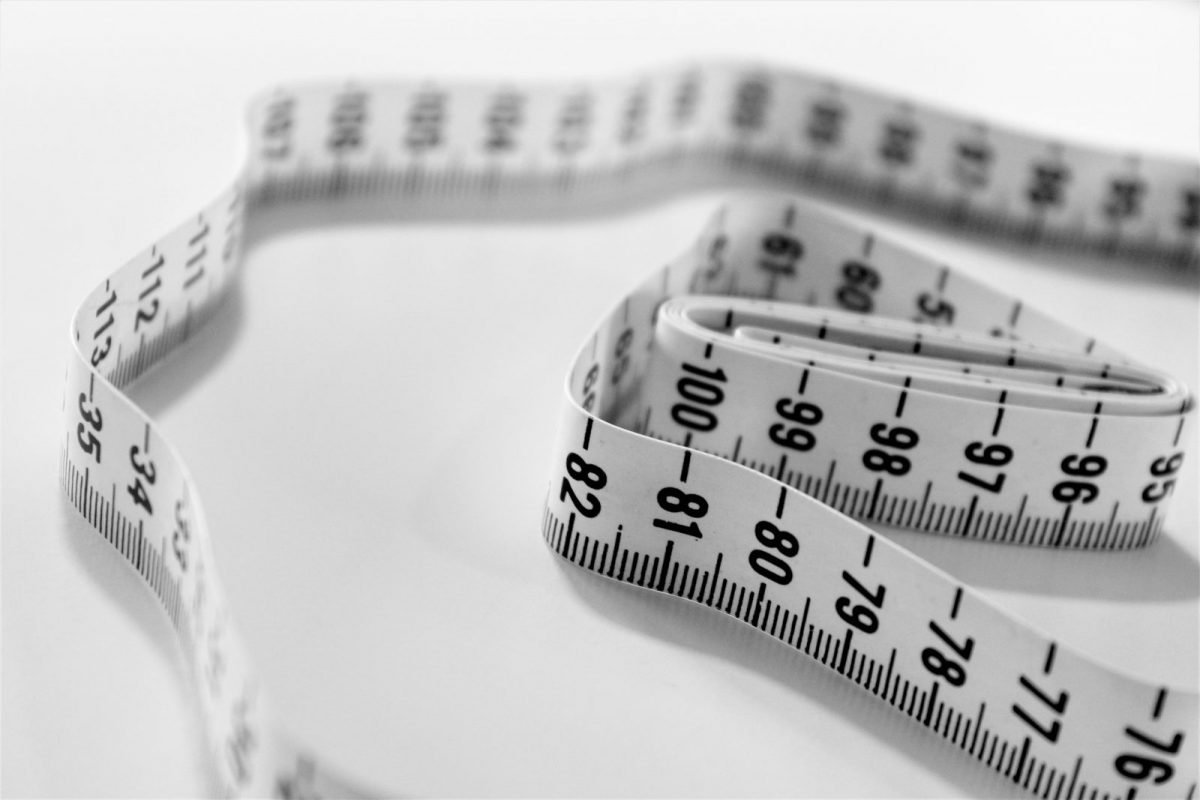 The article below appeared in the March 1  issue of Health with Perdana, a regular column in The Star by Perdana University faculty members. This week’s article is contributed by Professor Viren Swami, Director and Adjunct Professor (Perdana University Centre of Psychological Medicine)

In many cultures around the world, women’s breasts are highly sexualised and fetishised. This affects how women feel about their bodies. Since at least the 1950s, studies have shown that many women were dissatisfied with their breast size, but these studies have typically been conducted in North America and Europe. In contrast, little is known about breast size dissatisfaction in other parts of the world.

To find out, the Breast Size Satisfaction Survey (BSSS) was set up in 2017. This was a collaborative project that ultimately involved 104 scientists working in 61 research sites across the globe. Together, we recruited a total of 18,541 women from 40 nations, making the BSSS the largest study of women’s breast self-image that has ever been conducted.

Women in the study were also asked to complete several other scales, including measures of appearance and weight dissatisfaction, subjective happiness, self-esteem, and breast awareness. The latter included questions about breast self-examination frequency, confidence in noticing a change in one’s breasts, and how quickly participants would contact a health professional if they noticed a change in their breasts.

Based on our results, we concluded that breast size dissatisfaction is now a public health concern in many parts of the world, with important consequences for the psychological and physical well-being of women. What is needed now is greater academic attention to the issue of breast size dissatisfaction in other parts of the world and how such dissatisfaction might affect outcomes that we did not consider, such as participation in exercise and breastfeeding practices. We also urgently need culturally-sensitive interventions that help to restore and promote breast satisfaction.