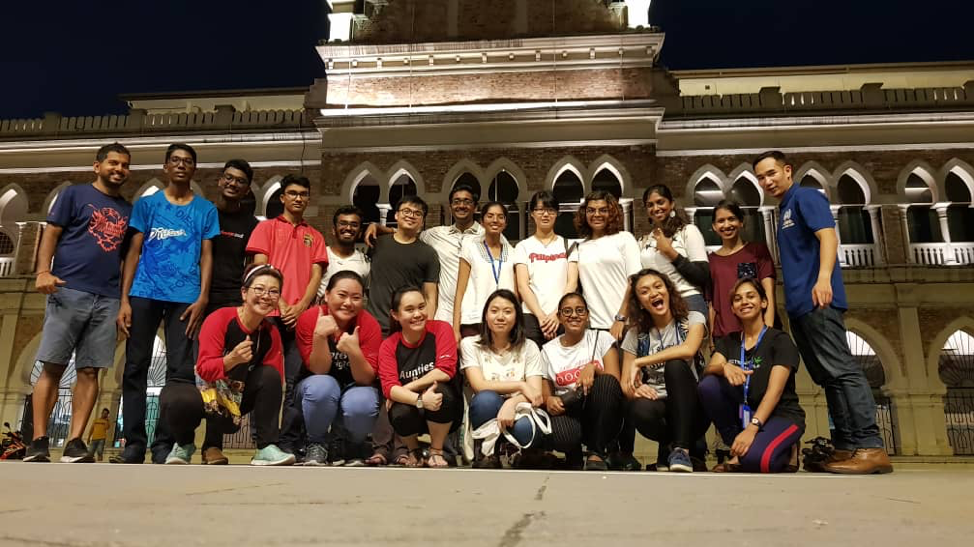 Vettai 2.0! What an event it was! Fret not if you’re wondering what it is, for we are here to help shed some light. Vettai 2.0 was a sequel to Vettai 1.0, a scavenger hunt organized by the students of PU-RCSI, for the students of PU-RCSI. Vettai 1.0 was held sometime around August 2018, which turned out to be a huge success despite only over a dozen people being involved.

This time however, the organizers intended to give something back to society, hence Vettai 2.0 took the bearings of a charity event. This charity event was aimed at achieving two goals, the first being feeding the homeless around KL from the proceeds obtained, and the second, giving the participants a time of their lives. It was our sincere intention to help make charity, a fun and enjoyable pursuit.

Each participant was charged a fee of a mere RM 10, while donations were sought from various people and organizations. We would like to convey our thanks to some of our very own faculty members, namely Prof. Mike Larvin, Prof. Anthony Cummins and Prof. Frances Meagher for their contributions. We would also like to thank all other parties who helped us in achieving our goal. Vettai 2.0 would never have been a success were it not for the help rendered by these kind people.

The scavenger hunt took place on April 6th, 2019 on a lovely Saturday. Unlike Vettai 1.0 however, this time we are delighted to announce that there were over 30 participants, excluding the organizing committee members. A very special thanks  too, to the committee members and participants who were not alumni of PU-RCSI. Their presence only added more fun and meaning to the entire event. A few locations were involved throughout the scavenger hunt. These locations include Grand Seasons Hotel and NU Sentral.

To cut a long story short, the participants as well as the committee members, all had an amazing time. This event was nothing short of exhilarating. Given that everyone had a great deal of fun, we are also extremely delighted to share with you, an amount of RM 640 was raised to aid in our efforts of feeding the homeless. We were also privileged to collaborate with Street Feeders KL in fulfilling our initiative, with kind assistance from Prof. Anthony in aiding us with this collaboration.

We can not thank enough, all parties that were involved in this amazing event. It must also be said that it was our greatest pleasure, organizing this event. Our sincere apologies to all, for any shortcomings that surfaced in the course of the race and thank you so much once more, to everyone who made Vettai 2.0 such a successful event. We look forward to seeing you soon, and who knows, Vettai 3.0 may very well be making an appearance soon! Godspeed to you all.