The Price for ‘Predatory’ Publishing? $50 Million 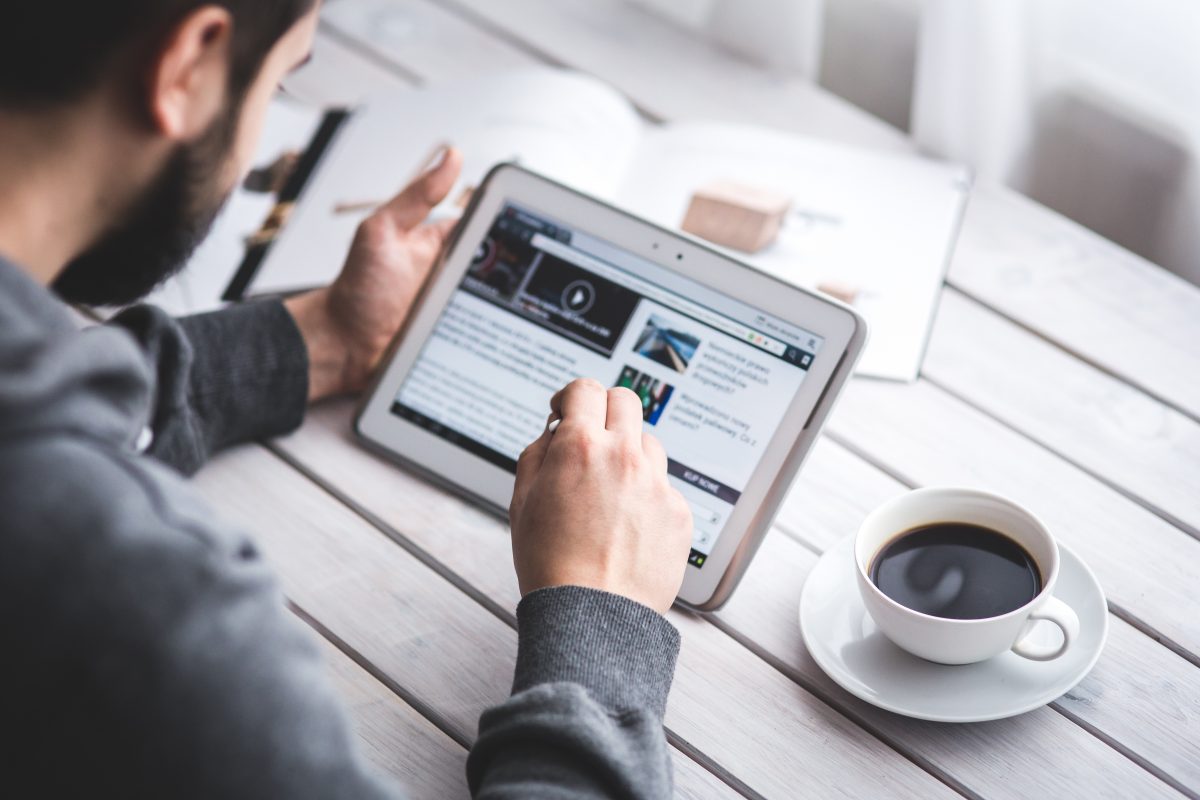 This news has been reported in The New York Times, on the 3rd of April 2019, by Gina Kolata

In the world of scientific research, they are pernicious impostors. So-called predatory journals, online publications with official-sounding names, publish virtually anything, even gibberish, that an academic researcher submits — for a fee.

Critics have long maintained that these journals are eroding scientific credibility and wasting grant money. But academics must publish research to further their careers, and the number of questionable outlets has exploded.

Now the Federal Trade Commission has stepped in, announcing on Wednesday that it has won a $50 million court judgment against Omics International of Hyderabad, India, and its owner, Srinubabu Gedela.

Omics publishes hundreds of journals in such areas as medicine, chemistry and engineering. It also organizes conferences. The F.T.C. claimed that Omics violated the agency’s prohibition on deceptive business practices.

In addition to the judgment, a federal judge in Nevada — where Omics has mail drops — ordered the company to cease its deceptive business practices, including failing to disclose fees, misleading authors about the legitimacy of its journals and marketing conferences with star speakers who never agreed to participate.

It’s quite surprising for us that court has passed an order against defendants in this case without calling for a trial which is unjustifiable and violation of natural justice. 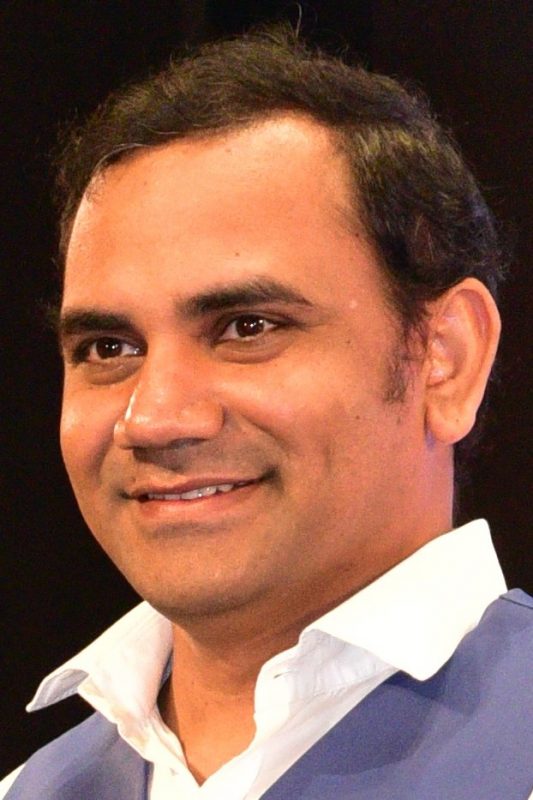 Gregory Ashe, a senior staff attorney at the F.T.C., noted that the court had granted summary judgment because “there are no material facts in dispute that warrant a trial.”

Critics of the journals hailed the decision. “It’s great news,” said Jeffrey Beall, a former scholarly communications librarian at the University of Colorado Denver who has studied questionable scientific journals. “There are hundreds of predatory publishers, but Omics is the evil empire.”

Predatory publishers pepper academics with pleas to submit papers or speak at conferences. When they receive papers, the journals often accept and publish them immediately, with a perfunctory review or none at all.

In return, the journals demand fees they had not previously disclosed that can be as high as several thousand dollars, the F.T.C. said. When authors ask to withdraw their papers, they often are refused. And some academics who are described as editors on the journals’ websites in fact are not editors, and are not even aware that their names are being used.

These practices stand in sharp contrast to those of legitimate scientific journals, where editors send papers to experts for review, a process that can take weeks or months, and often ask for extensive revisions. Those that charge authors clearly publish their fees.

And no editors are listed without their knowledge. Legitimate journals also are indexed — listed in places like PubMed, run by the National Library of Medicine — giving them a stamp of approval. Predatory journals claim to be indexed but are not, the F.T.C. said.

Over the years, academics have tracked predatory publishers with a blacklist, first published by Mr. Beall and now published anonymously. In one sting operation, a fictitious researcher with fake credentials applied to be editor at a list of journals. She was accepted enthusiastically by many predatory journals, and spurned by legitimate ones.

Academics often get daily solicitations from these journals. On Wednesday, James DuBois, director of the Center for Clinical Research Ethics at Washington University in St. Louis, forwarded to The Times an email he had just received.

“It is learnt that you have published a paper titled ‘The Role of Culture and Acculturation in Researchers’ Perceptions of Rules in Science’ in SCIENCE AND ENGINEERING ETHICS and we are impressed by the subject,” the email said. “So we wish to invite you to contribute other precious papers of related topics to the journal.”

The F.T.C. said Omics failed to disclose fees, misled authors about the legitimacy of its journals and included the names of academics as conference speakers who in fact were not involved.

Many such emails are laughable, Dr. DuBois said, but they also are a constant irritant. And the publishers are persistent. “If you ignore them, you get follow up, even after blocking the sender,” he said.

He and others doubt the solicitations will stop — the publishers usually are in other countries, and the business can be lucrative.

It was the huge amount of money rolling into Omics that led the F.T.C. to request a $50 million judgment. That is the amount that Omics netted from its customers between Aug. 25, 2011, and July 31, 2017, the agency said.

“The court agreed with us that their deceptive practices are so widespread that this represents full consumer redress, and the court did not dial it back,” Mr. Ashe said.

Whether the F.T.C. can ever collect is another question. “We will be as aggressive as we can to track down assets in the U.S.,” Mr. Ashe said. The agency has begun contacting Omics’ American banks, he added.

If Omics does not change its practices, the F.T.C. will move to have the journals taken offline, and will contact hotels or other venues where the company holds conferences.

“We will tell them, ‘You are helping this company violate a court order,’” Mr. Ashe said.

Some researchers doubted that the verdict would stem the flood of questionable journals.

Omics is “the Walmart of predatory publishers and conference organizers,” Derek Pyne, an associate professor of economics at Thompson Rivers University in British Columbia, said in an email.

“However, there are hundreds of smaller publishers. Too many, I think for the F.T.C. to go after.”