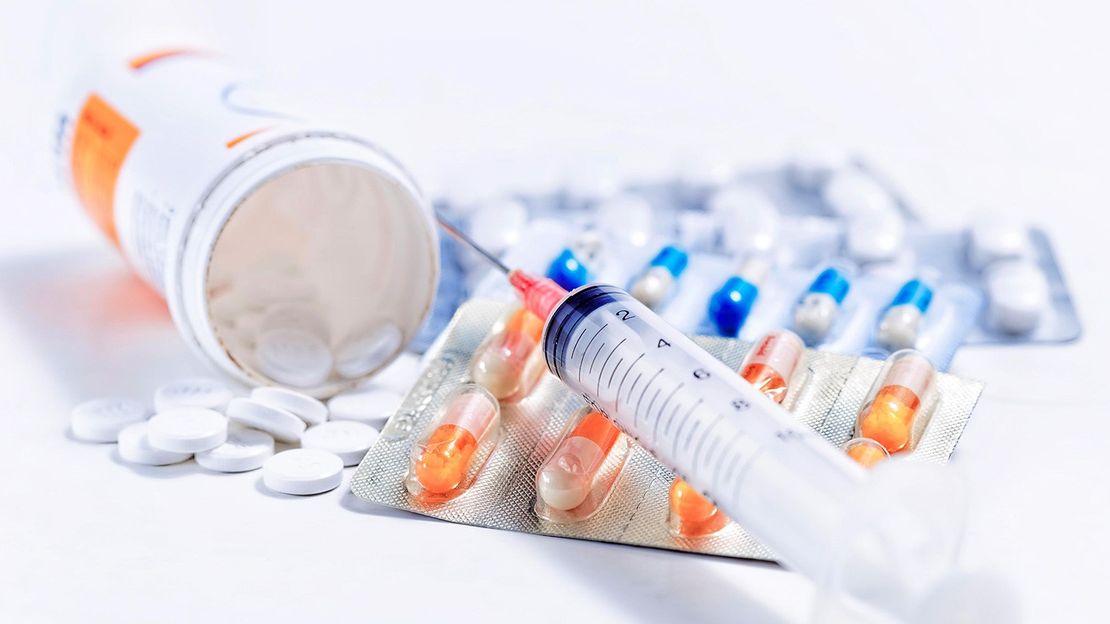 The steroid hormone aldosterone is a critical regulator of sodium homeostasis in the body through its actions on the cells of the distal nephron. Aldosterone promotes the reabsorption of sodium from the renal ultrafiltrate which enhances water conservation and the restoration of normal blood pressure under conditions of hypovolaemia. Aldosterone sensitivity is conferred by expression of the mineralocorticoid receptor (MR) which is found in various tissues throughout the body including the distal colon, the vascular endothelium and the aldosterone-sensitive distal nephron (ASDN). Aldosterone regulates the activity of ion transporters including the epithelial Na+ channel (ENaC) and Na/K pump. ENaC abundance together with trafficking of the channel to the apical membrane of epithelial cells determines the rate of Na+ reabsorption from the renal ultra-filtrate. MR is a ligand-dependent transcription factor and aldosterone binding promotes the interaction of MR with the promoter sequences of target genes such as the ENaC? subunit [1] and Na+/K+-ATPase ? and ? subunits, to modulate their expression. Signalling intermediates, such as the serum and glucocorticoid regulated kinase 1 (SGK1), that are linked to the regulation of stability and localization of ENaC are also stimulated by aldosterone. Previous work has shown that SGK1 phosphorylates the E3 ubiquitin ligase Nedd4-2 and inhibits its activity, which results in a reduction in ENaC subunit ubiquitination and the stabilization of ENaC in the apical membrane.

A new facet in aldosterone signalling is beginning to emerge in the form of the protein kinase D (PKD) family of kinases. The PKD family consists of three diacylglycerols (DAG)-stimulated serine/threonine protein kinases: PKD1/PKC?; PKD2 and PKD3/PKC?.

The PKD isoforms are classified as a subgroup of the calcium/calmodulin-dependent family of protein kinases (CAMK), and are downstream targets of protein kinase C (PKC) isoforms that are activated in response to agonists of various G-protein coupled receptors. We have shown that activation of PKD1 by aldosterone in M1 cortical collecting duct (M1-CCD) cells is PKC?-dependent and involves the trans-activation of the epidermal growth factor receptor by c-Src.

The PKD family play an important role in sub-cellular trafficking by regulating lipid kinases which can affect the release of cargo-carrying vesicles from the trans-Golgi network (TGN), while also modulating the structure of the actin cytoskeleton. A role for PKD1 has been linked to intracellular trafficking through regulation of vesicle fission at the TGN along with direct phosphorylation of phosphatidylinositol (PtdIns) 4- kinase (PI4KIII?) and phosphatidylinositol 4-phosphate (PI4P) 5-kinase. As a result, the rate of vesicle and cargo protein transport to the plasma membrane is increased. The activation of PKD1 by aldosterone similarly up-regulates the activity of lipid kinases involved in vesicle fission to promote ENaC trafficking into the cell membrane. Studies have demonstrated how PKD family members undergo rapid redistribution in response to stimulation. Both PKD1 and PKD2 translocate to DAG-containing microenvironments present in the plasma membrane and Golgi from the cytosol, while PKC-dependent reverse translocation from the plasma membrane to the cytosol was followed with subsequent nuclear accumulation. Consequently, PKD isoforms have the ability to regulate targets in diverse subcellular locations and therefore control multiple cellular activities.

This study identified a role for PKD2 in renal physiology and in particular determined that PKD2 contributes to the constitutive and aldosterone regulation of ENaC. Given that we have already identified a role for PKD1 in promoting ENaC membrane insertion, and show here that PKD2 is also an inhibitor of ENaC membrane stability, we propose a ying-yang interaction between PKD1 and PKD2 in renal sodium homeostasis. A role for PKD2 in regulating ENaC and aldosterone responses has never before been described in the kidney.