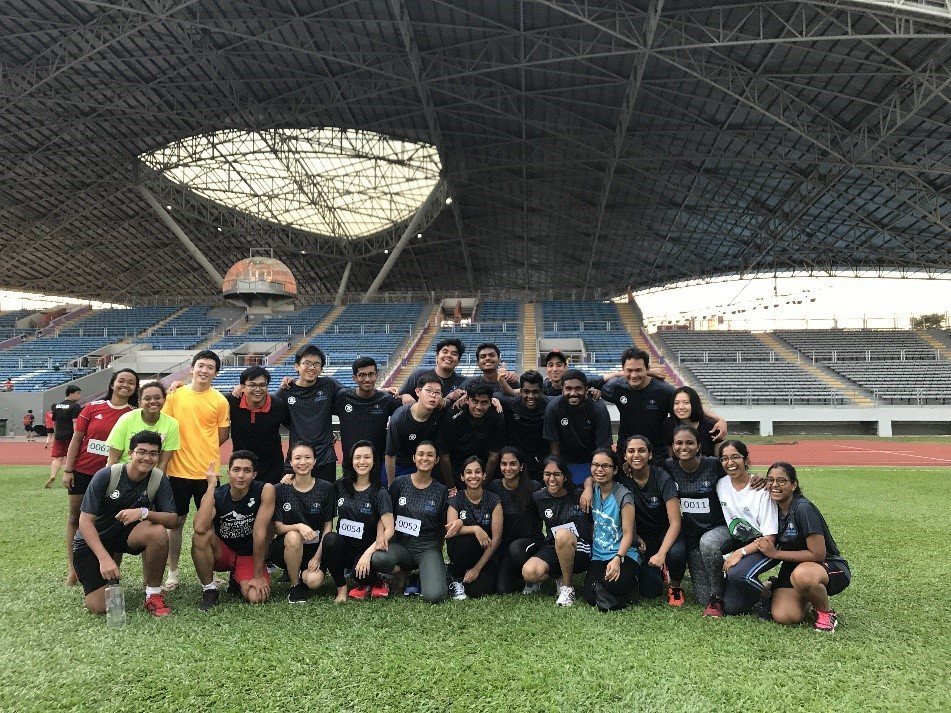 On the 16th of February 2019, 25 students from Perdana University participated in the 6th NUMed Games held in Educity Sports Complex, Johor Bahru, Johor. NUMed Games is an annual sports event organised by Newcastle University Medicine Malaysia (NUMed) whereby universities across Malaysia compete in different sports events. Out of the 25 students, 22 were from Perdana University-Royal College of Surgeons in Ireland (PU-RCSI) while 3 were from Foundation in Science (FiS). The students took part in various games, such as badminton, tennis, table tennis, futsal, athletics and tug-of-war. Perdana University students managed to bring back a total of 7 medals (1 gold, 2 silvers and 4 bronze).

Congratulations to the PU Contingent for the amazing achievement in NUMed Games!