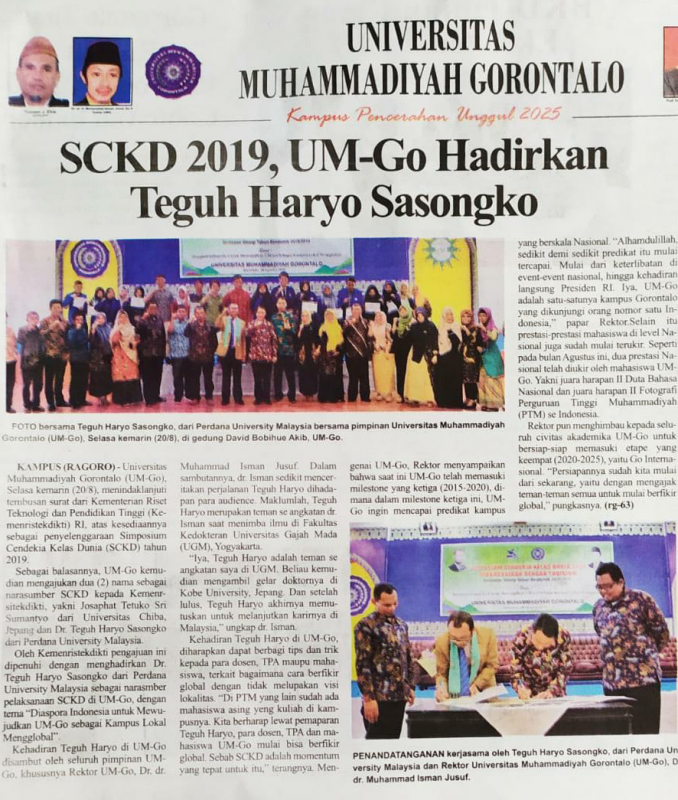 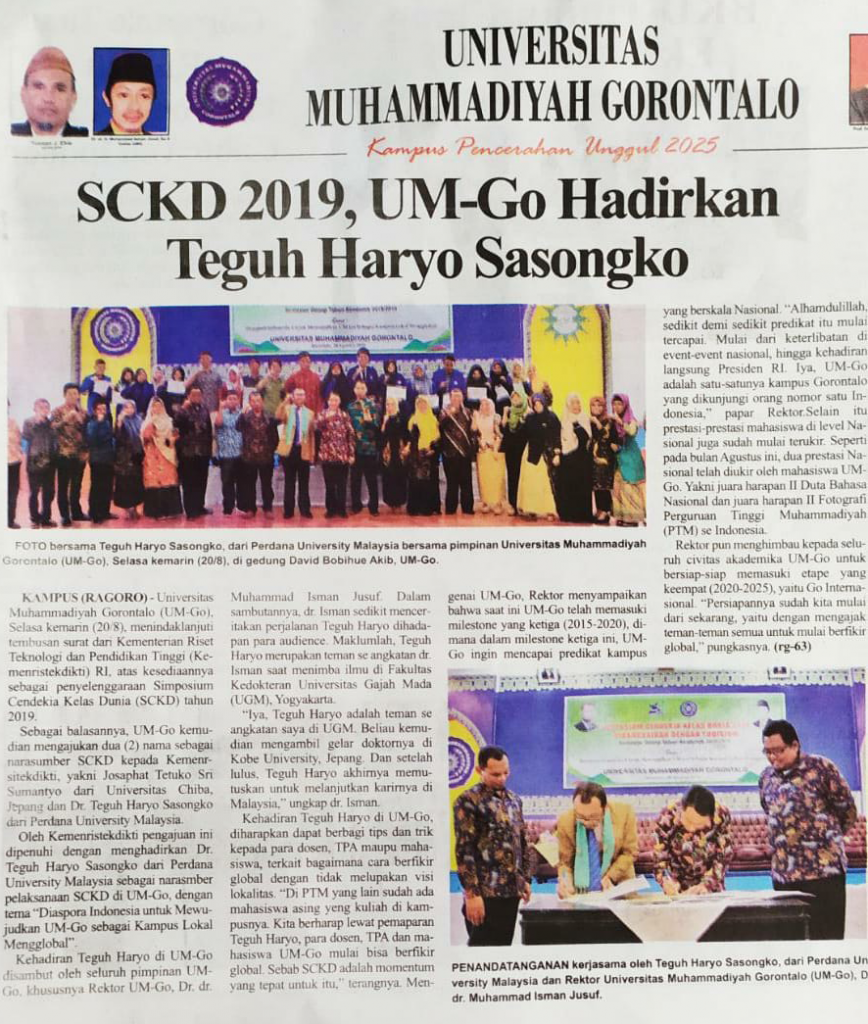 In addition, whilst at the event, he represented Perdana University in signing a Memorandum of Understanding with Universitas Muhammadiyah Gorontalo (UM-Go), Sulawesi, Indonesia to open up opportunities for research, academic and student exchange including paving the way for potential students and graduates from UM-Go to pursue their studies at Perdana University. This, forming part of the build-up of a partner network of education collaborators to bring Perdana University into the global arena.