37 Medical students from Junior Cycle 3 in PU-RCSI, were divided to form 6 teams to:

a) evaluate a research paper in context – both its contribution to knowledge and the ethical context of the research; and

b) review the literature on the topic and apply the evidence to identify population health strategies for a specific health problem.

Six different research papers from various countries were reviewed to produce the mentioned outputs. After 2 months of applying critical assessments- these students were challenged to present their outputs to their whole class. The presentations was assessed by the faculty members. With only 3 minutes on the clock, it can truly be said that the students efforts were noted. 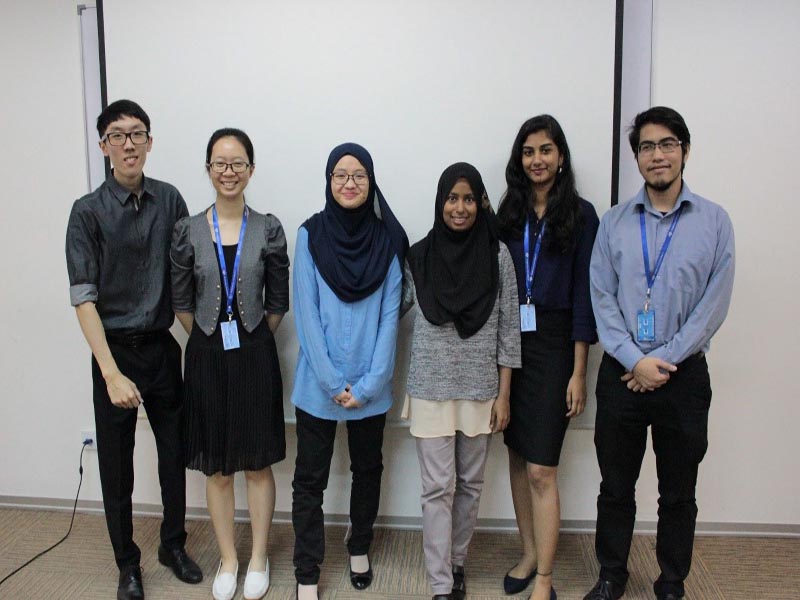 Introducing the team that kept it local and in school, a group of 6 pals that did an appraisal on the prevalence and factors associated with smoking among Form Four Students. This was one of the two teams that was delegated a paper based in Malaysia and a job well done to them for critiquing the paper with their best efforts. 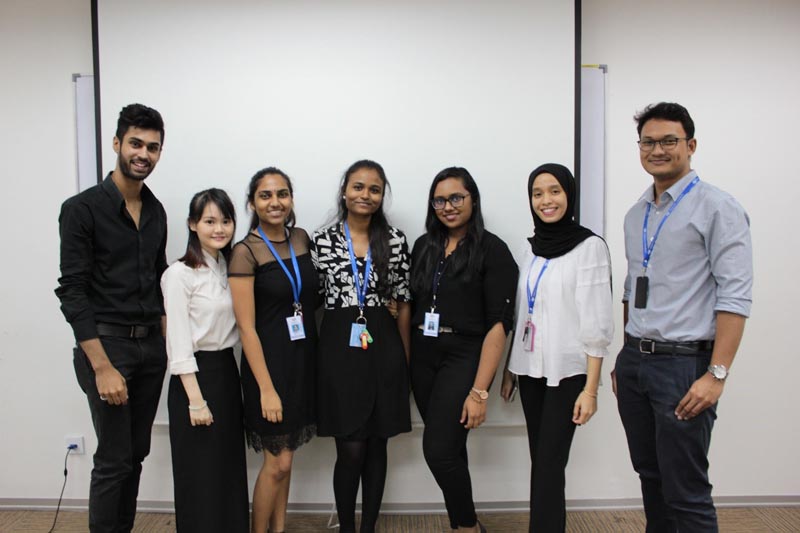 Team 4: Sugar Honey Iced Tea Team 4 worked on a paper-based in Italy that focused on antioxidant called selenium. This team of seven appraised the research paper that showed a correlation of Selanium and developing Type 2 Diabetes. The study was based on 7000 women in Varese, Italy. The findings elaborated on elements and minerals in Selanium an its impact on the population. 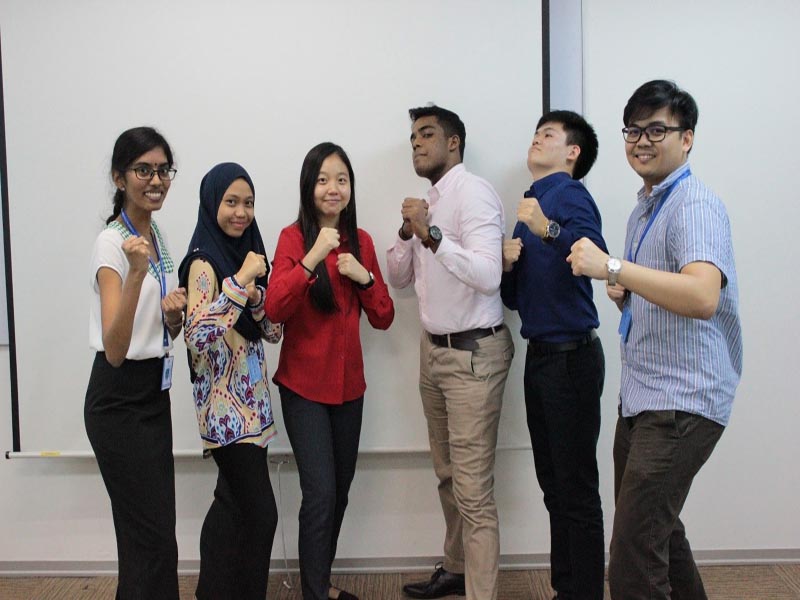 Team 3: Power Rangers This group tackled the challenges of Clinical Dengue versus acutely ill patients at local government polyclinics. The paper was supported by the Ministry of Health and followed the MREC guidelines for consent. The tenacious members of this team examined the research materials in a macroscopic manner and presented their findings comprehensively. 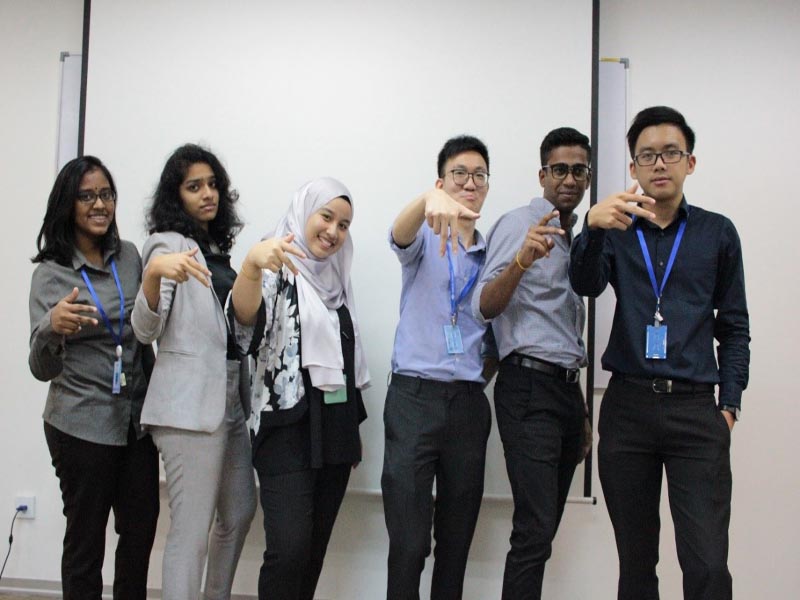 Team 6: Queen B Enthusiastic and vivacious team, group 6 focused on HPV vaccines in Malaysia. They worked hand in hand to dissect the research paper and explore the various ways of embedding this into the system effectively; focusing on media based campaign and public access to information. Significant strides were made by the group in churning out a well thought project. 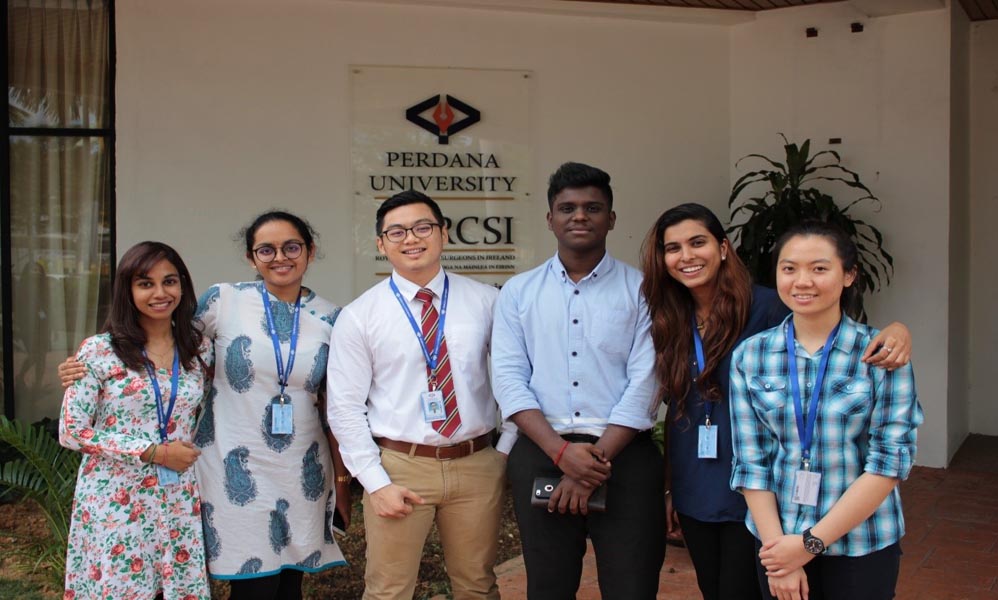 Team 5: Puchong Top This dynamic team explored the research on Depression among the elderly based in New Zealand. The research paper aimed to draw relations between social visits, physical invention and therapies to stabilise moods among the elderly. With a great deal of input from this team, Puchong Top emerged runners-up in this 3-minute competition for the concise projection of ideas.

Team 1: The Avengers Finally, emerging victorious was this team of seven students that delved deep into the research paper revolving around a prevalent sexually transmitted disease in England, Chlamydia trachomatis., This team set out to appraise a randomised controlled trial paper on whether screening for the bacteria would prevent pelvic inflammatory disease in the subsequent 12 months.
Releted Tags
Social Share 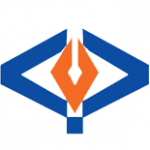