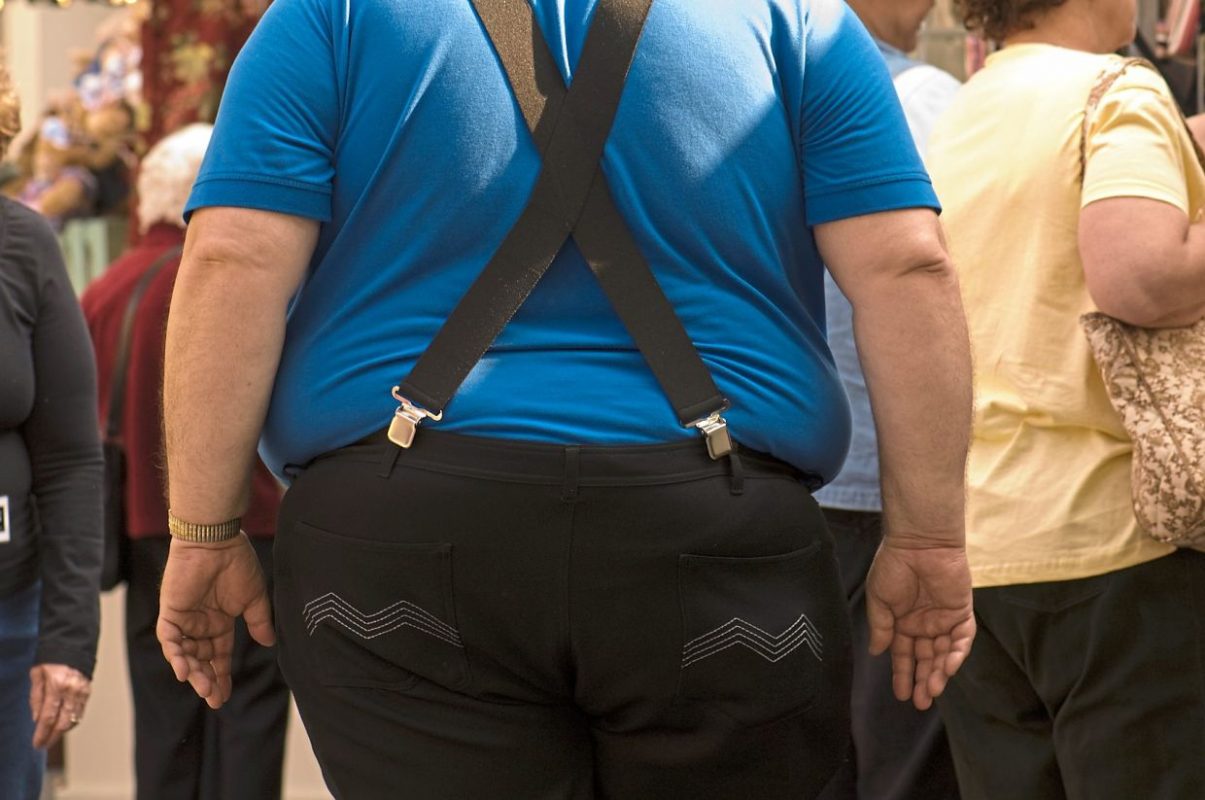 Obesity is a condition characterised by excess deposition of fat to the extent that it may have an adverse effect on health.

Not only is obesity an epidemic and a public health problem, but as defined by The Obesity Society, is also “a severely debilitating condition in its own right.”

This highlights the importance of knowledge of obesity and recent advances in its management for the general public.

Obesity is measured by body mass index (BMI), which is calculated using the formula: weight in kilogrammes divided by the square of the height in metres (kg/m2).

There are numerous online BMI calculators, which will help to get the BMI value in seconds.

For the East Asian population, a lower BMI is recommended to determine obesity because the mean BMI is lesser than in the European population.

So, in addition to BMI, waist circumference (males ? 94cm and females ? 80cm) is also used to determine the central obesity in the Asian population.

The management of obesity mainly involves the restriction of calorie intake and enhancing physical activity. This will work for a majority of the pre-obese and obese individuals, who strictly comply with it.

In individuals with specific associated conditions, along with diet and exercise, underlying hormonal and psychological diseases have to be treated to overcome obesity.

Those who do not benefit from diet and exercise are treated with medications which either reduce the calorie intake by suppressing appetite or increasing energy consumption. Some medications prevent the intestinal absorption of nutrients.

If the methods above don’t work, there is an option of a gastric balloon or a surgical procedure to limit the volume of the stomach or reduce the length of intestines. However, they are invasive and are associated with complications.

These pills are expected to be available in 2021 in the US, and possibly in other parts of the world.

The prescription pills, intended for individuals with a BMI of 25-40, have to be taken twice daily with water, about 20 minutes before lunch and dinner.

How it works: This oral pill is made up of a super-absorbent hydrogel, which is not absorbed into the blood.

Instead, it is eliminated from the gut, just like food particles.

The pill contains multiple small particles composed of two natural components, cellulose and citric acid, which create a complex structure having the ability to absorb and retain huge amounts of water.

The capsule particles can swell up to 100 times more than its original size when consumed and gain an elasticity similar to ingested food.

Multiple particles from the capsule can fill the stomach, and the individual does not feel hungry, thus leading to smaller food consumption.

This will help to reduce the overall calorie intake by the consumer and consequently, promote weight loss. The hydrated particles undergo degradation in the large intestine with the reabsorption of water and excretion of the degraded particles in the stool.

While the pill is easy to pop into the mouth, it does come with some minor side effects such as abdominal pain, constipation, diarrhoea and flatulence.

It is not advised for pregnant ladies and individuals having an allergy to cellulose or citric acid.

Also, this pill should be used with precaution in individuals with gastrointestinal disorders (GI) such as Crohn’s disease, diverticula, history of GI surgery, adhesions and GI ulcers.

Considering the ill effects of obesity, one should always practise a healthy lifestyle to prevent the onset. But one should not worry if he is unsuccessful in preventing obesity due to various factors as there are many modalities of management.

Oral hydrogen-based capsules will be an addition to the list of existing treatment modalities with an expectation to treat obesity and prevent obesity-related complications.