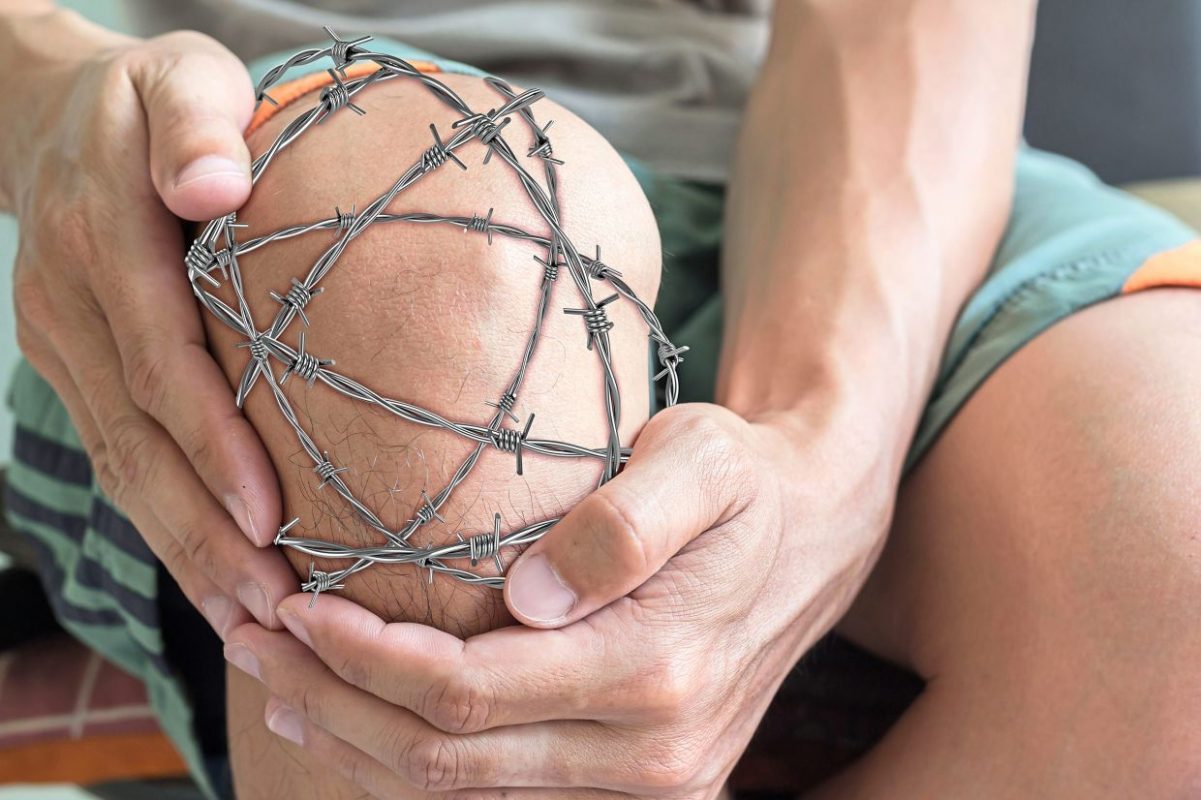 The article below appeared in the September 27  issue of Health with Perdana, a regular column in The Star by Perdana University faculty members. This week’s article is contributed by Dr. Lee Tze Yan, Lecturer, Perdana University School of Liberal Arts, Science and Technology, and Dr. Teh Lai Kuan, Assistant Professor in Molecular Medicine at Universiti Tunku Abdul Rahman and a TCM physician.

Have you ever heard of a mosquito bite causing joint pain?

Well, infection with the Chikungunya virus (CHIKV), which is transmitted to humans via the female Aedes aegypti and A. albopictus mosquitoes, is characterised by an abrupt onset of fever, frequently accompanied by joint pain.

Most patients recover fully from the infection, but in some cases, joint pain may persist.

The pain is often very debilitating and can last for a few days up to years.

More severe complications involving the eyes, nerves, heart and kidneys, as well as gastrointestinal symptoms, have been reported occasionally.

Infants aged below four weeks who are infected at birth may be at risk of encephalitis and death.

According to the Health Ministry, the number of Chikungunya cases has increased drastically over the past three years.

The hot spots for each year also differ.

Penang has recorded the highest number of cases this year (2020) so far, with 947 cases (48% of the total number of Chikungunya cases).

A CHIKV infection begins when an infected mosquito bites a human and the virus is introduced into the skin.

The virus replicates within the dermis – the middle and thickest layer of skin – and disseminates through the bloodstream to various organs.

It then continues to replicate mainly within the muscles, joints and skin, as well as the liver, spleen and meninges in neonates.

Inflammatory cells will be sent to the infected tissues by the body’s immune system to try to contain the infection, especially at the joints.

This will cause the joints to become inflamed.

If the inflammation becomes chronic, it results in persistent joint pain and can evolve into arthritis in some patients.

However, it is this inflammatory response by the immune system that leads to virus elimination and recovery, making Chikungunya fever a self-limiting disease with symptoms that usually last between seven to 10 days.

A self-limiting disease is an illness or condition that will either resolve on its own or has no long-term harmful effect on a person’s health.

However, the increasing number of Chikungunya cases and the absence of specific antiviral drugs or vaccines to control or eliminate this infection, means that it could become a more serious health threat in the near future.

More research into such drugs and/or vaccines is needed.

In traditional Chinese medicine (TCM), CHIKV infection is classified as a febrile disease, in which four body strata are used to explain the severity of the changes caused by the disease.

These four strata are a defense (Wei) stage, followed by a vital energy (Qi) stage, then a nutrient (Ying) stage and ending with the blood (Xue) stage.

The Wei stage refers to disorders in the outer defensive forces of body, resulting in symptoms like fever and a slight aversion to cold and wind.

The Ying stage occurs when “heat” caused by the illness is transmitted into the qi of the blood, and subsequently to the heart and pericardium.

The Xue stage results in excessive “heat” stirring the blood and further disturbing the mind, leading to blood circulation problems.

The common symptoms resulting from this are fever, joint pain and swelling, headache, nausea, vomiting, and loss of appetite.

In recent times, green papaya leaf juice has been recommended as a complementary alternative medicine for CHIKV infection.

According to TCM, the leaves of the green papaya, which is a bitter and “cold” plant, is able to prevent the infection’s “heat” from progressing to the Ying and Xue stage.

The juice is recommended to be taken on the first or second day of illness when a high fever is observed.

However, the proper precautions need to be taken, especially with regards to the amount of juice consumed, in order to prevent the body’s fluids (part of the body’s yin essence) from getting damaged.