Give your mental health a natural boost during the pandemic 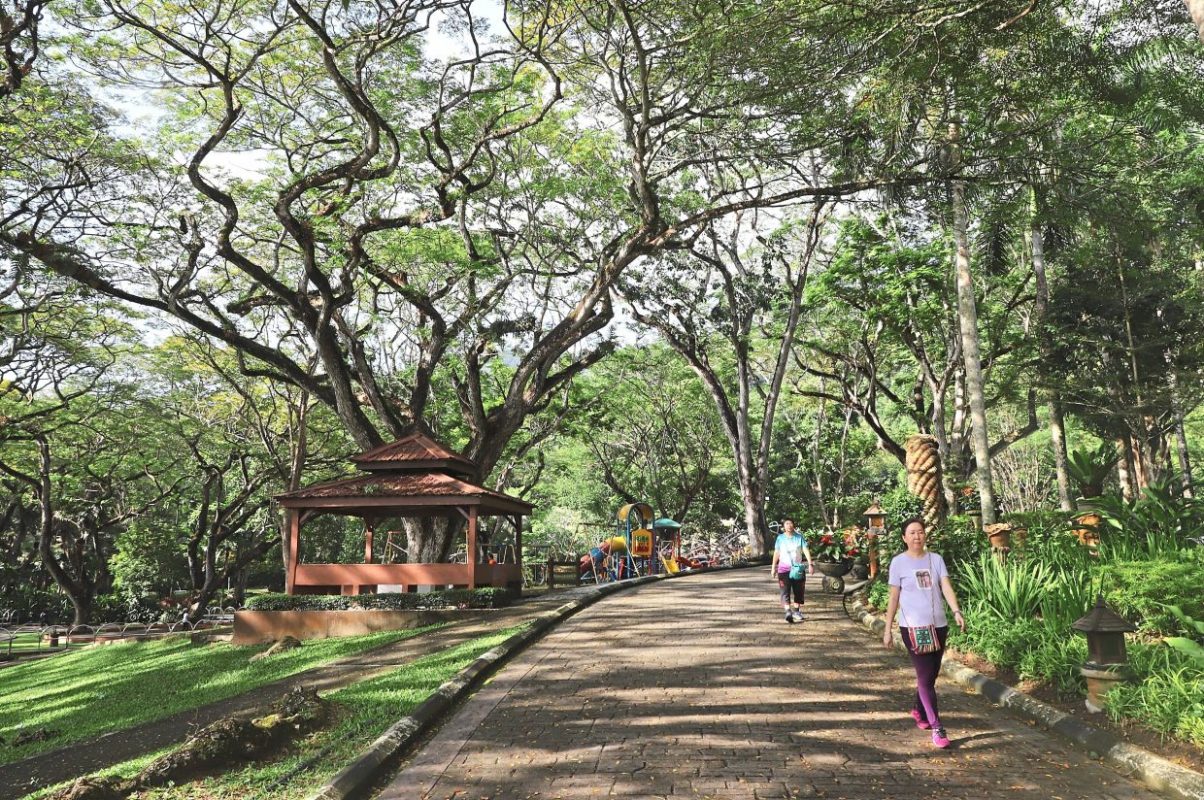 The article below appeared in the March 14  issue of Health with Perdana, a regular column in The Star by Perdana University faculty members. This week’s article is contributed by Dr. David Barron, Deputy Director and Reader, at the Perdana University Centre for Psychological Medicine.

The Covid-19 pandemic has had a devastating psychological effect across the world.

In particular, there has been an increase in feelings of overwhelming fear, stress and anxiety, as well as experiences of physical and social isolation.

The outcome of loneliness has partially been due to public health mandates, such as the movement control order in Malaysia.

While the various restrictions implemented throughout the MCO are necessary to reduce the spread of Covid-19, the general happiness of the population could be badly affected.

Our research has suggested that getting out of the house, switching off devices and spending less time in front of a screen, could improve happiness levels during such restrictions.

Findings have suggested that during this pandemic, happiness levels are higher when people are outside, rather than inside.

Furthermore, more daily screen time – on mobile phones or other devices – and higher levels of loneliness have also been associated with lower levels of happiness during the MCO.

The influence of loneliness on happiness has been found to be weaker when people are outdoors, rather than indoors.

While large-scale lockdowns can help slow the transmission of the SARS-CoV-2 virus that causes Covid-19, research has also shown that long lockdowns are detrimental to mental health.

In this context, research has shown that being able to spend time outdoors, even with restricted conditions, has positive effects on psychological wellbeing.

Being outdoors provides an opportunity to escape stress at home, cultivates relationships with others and fosters physical activity – all of which can improve mental health.

In general, people tend to be happier when they are outdoors, compared to indoors, irrespective of what they are doing outdoors. 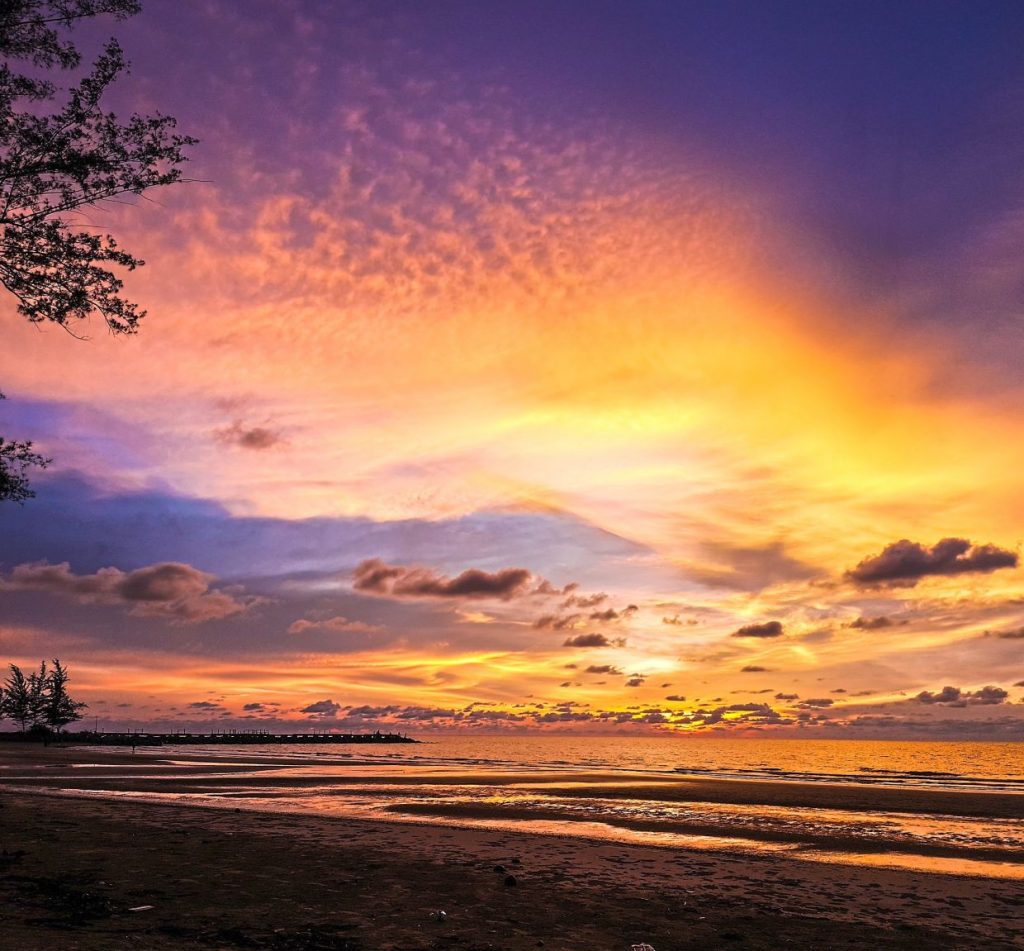 Our team at the Perdana University Centre for Psychological Medicine recently conducted a study examining the impact of nature exposure on body image.

The results showed that exposure to natural environments can promote a positive body image, which involves respect for the body and a rejection of rigid ideals around appearance.

There are several reasons why exposure to nature could be having this effect on positive body image.

It might be that it distances people, physically and mentally, from appearance-focused situations that are one of the causes of negative body image.

It is also possible that exposure to environments with depth and complexity restricts negative appearance-related thoughts.

This is often accompanied by feelings of pleasure, such as when you are drawn to the sight of a rising or setting sun.

An environment that does not require undivided attention may provide people with cognitive quiet.

This in turn may foster self-compassion, such as respecting your body and appreciating it is part of a wider ecosystem requiring protection and care.

Access to nature may also mean that individuals spend more time outdoors engaging in activities that focus attention on the body’s functionality, rather than its aesthetics.

These findings may have significant practical implications for public health.

Given that Malaysia is currently faced with relatively tight MCO restrictions, public health messages promoting fresh air, instead of staying inside and staring at our screens, could be implemented to promote more positive mental health.

Even if those public health messages are not currently implemented, once more states progress to a recovery MCO with easing of restrictions, spending some time outdoors should be encouraged.

This will be beneficial for not only mental health in general, but also in terms of promoting a positive body image.

The latter will not only help improve one’s mental and emotional outlook, but also has impact on physical health, e.g. women with a more negative body image are less likely to self-examine for breast cancer.

Therefore, stick to the government-mandated regulations, but do get outside and into nature when you can.