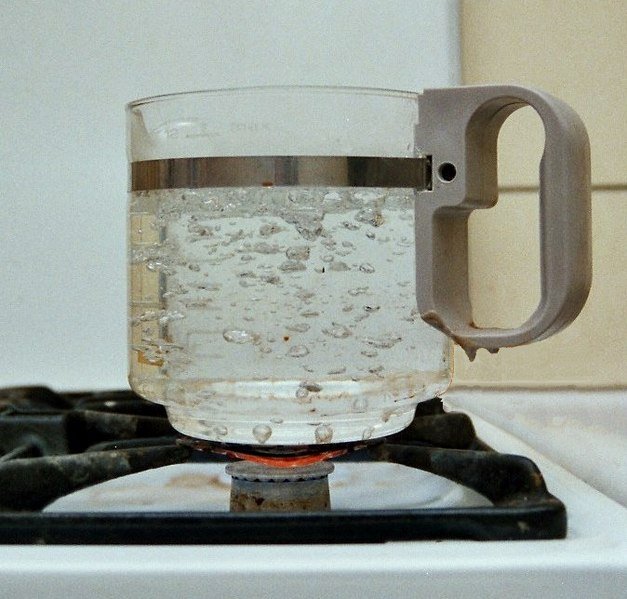 The article below appeared in the April 28th  issue of Health with Perdana, a regular column in The Star by Perdana University faculty members. This week’s article is contributed by Dr. Mohammad Nazmul Hasan Maziz, Lecturer in Microbiology at the Perdana University Graduate School of Medicine

How to kill Bacteria?

Before we learn how to kill bacteria, we should know what bacteria are and why we need to kill them? Bacteria are microorganisms that do not contain chlorophyll. They are prokaryote and unicellular and do not show true branching. They are not visible to the naked eyes. We must use a light microscope to see them. Bacteria are present everywhere and many of them are non-pathogenic and some are beneficial for the human body. But there are many pathogenic bacteria which cause disease in humans. We need to learn how to kill bacteria to prevent ourselves from infections, to prevent spoilage of food and to prevent contamination of materials used in pure culture work in laboratories.

The process of killing bacteria and other micro-organisms either in a vegetative or a spore state is known as sterilization. In other words, Sterilization refers to any process that eliminates, removes, kills, or deactivates all forms of life and other biological agents such as fungi, bacteria, viruses, spore forms, prions, unicellular eukaryotic organisms such as Plasmodium and others present in a specified region, such as a surface, a volume of fluid, medication, or in a compound such as a biological culture media. Disinfection is defined as destruction of all pathogenic organisms or organisms capable of giving rise to infection. It is less effective than sterilization as spores are not destroyed by all types of disinfectants.

Sterilization involves many physical and chemical changes that take place in a cell which finally leads to the removal or destruction of that cell. Some changes are: denaturation and coagulation of cellular proteins at higher temperatures, specific chemical combination which destroy and alter enzymatic reactions, damage of nucleic acids by radiation and others.

Sterilization or bacterial killing is brought about by many methods, such as physical methods, irradiation and chemical agents or disinfectants. Based on the availability of the method and the materials to be sterilized, we can choose which method to use.

Red heat: Red heat has its main application in the sterilization of inoculating wires, loop, the point of forceps, surface of spatula etc. These are held in the flame of a Bunsen burner until they are red hot. This method can be used in laboratories, hospitals and in homes too and is applied to the materials made up of iron only.

Flaming: Scalpels, needles, mouths of culture tubes, glass slides, cover slips etc. could be sterilized by passing them a few times through a Bunsen flame without allowing them to become red hot. This way bacteria get burnt by the direct flame. This method is applied to those items which cannot be held in the flame for a longer time.

Hot Air Sterilizer (Oven): It is used to sterilize glassware, forceps, scissors, scalpels, all glass syringes, swabs, some pharmaceutical products such as liquid paraffin, sulphonamides, dusting powder, fat, grease etc. Commonly a temperature of 1600C is maintained for 1-2 hours, 1700C for 1 hour and 1800C for 30 minutes. This resembles the electric oven we use at home. We can sterilize glasses, plates and kitchen utensils in this way. Items should be wrapped in aluminum foil before using this oven.

Infra-red radiation: The infra-red rays are directed from an electrically heated element on the objects to be sterilized. Heating at or above 2000C by infra-red in a vacuum has been employed as a means of sterilizing surgical instruments, all glass syringes etc.

Moist heat is used for the sterilization of a culture media and other liquids required to retain the content of water. For this purpose, we can use the Autoclave.  Autoclaving is the most reliable method of sterilization or killing bacteria and other microorganisms. It is used for all materials that contain water, and are permeable or wettable and not liable to be damaged by the process. Autoclaving provides moist heat at a temperature higher than 1000C. It does so by exposure of the load to steam under increased pressure. The sterilization time used for an autoclave is 20 minutes at 1210C (15 lb/in2 gauge pressure). This machine is mostly used in laboratories and hospitals but not a popular machine to be used in homes.

One popular method of killing bacteria using moist heat is boiling. Many of us boil water for 15-20 minutes before drinking. We must remember that boiling can kill the bacteria but cannot kill all types of bacterial spores.

Energy transmitted through space in a variety of forms is generally called radiation. There are two types of radiation: ionizing (e.g. gamma rays, x-rays) and non-ionizing (e.g. ultraviolet) radiation. When such radiations pass through bacteria they create free hydrogen radicals, hydroxyl radicals and some peroxides which in turn can cause different kinds of intracellular damage, damage in the DNA and ultimately cause death of bacteria. Germicidal lamps which emit UV are widely used in hospital operating rooms, in aseptic filling rooms, in the pharmaceutical industry, and in the food or dairy industries for treatment of contaminated surface.

Exposure of bacteria to chemical disinfectants produces a variety of effects such as disruption of cells, precipitation of cell protein, inactivation of enzymes and leakage of amino acids from the cells. Few common disinfectants are:

A 5% aqueous solution of phenol rapidly kills the bacteria. It is widely used for decontamination of infective discharges, bathrooms, bedpans, and hospital floors.

A 70% ethyl alcohols are among the most effective and frequently used agents for disinfection. It is widely used in reducing the microbial flora of skin.

Iodine is one of the most effective germicidal agents. It is effective against all kinds of bacteria. It is also sporicidal, fungicidal and virucidal. It is used as a rapid skin disinfectant and is valuable for the preparation of the skin for surgery. They are also used for disinfection of water and air, and sanitization of food utensils.

The eyes of newborns are treated with a few drops of 1% silver nitrate solution to prevent ophthalmia neonatorum, a gonococcal infection of the eye.

Copper sulphate is much more effective against algae and molds than bacteria. It is used in swimming pools and open water reservoirs to prevent algal growth.

Detergents
Soaps reduce surface tension and thereby increase the wetting power of water. Soapy water has the ability to emulsify and disperse oils and dirt. The bacteria become enmeshed in the soap lather and are removed by the rinse water. Several detergents are bactericidal and are available commercially.

Formaldehyde in gaseous form is used for disinfection of enclosed areas, rooms, furniture etc. It can kill spores almost as readily as the vegetative forms of bacteria.

It is bactericidal and sporicidal and effective against viruses. It is used in the medical field for sterilizing urological instruments, lensed instruments, respiratory therapy equipment, cytoscopes, anesthetic equipment etc.

Ethylene oxide kills bacteria (and their endospores), mold, and fungi. It is widely used to sterilize the majority of medical supplies such as bandages, sutures, endoscopes, stethoscope, and surgical implements.

In this article we have seen the different methods of killing bacteria. We must remember that there are many factors that can influence the killing of bacteria. We need to consider the time of exposure, temperature, concentration and pH of the disinfectants and number of bacteria present before we start any method to kill bacteria.