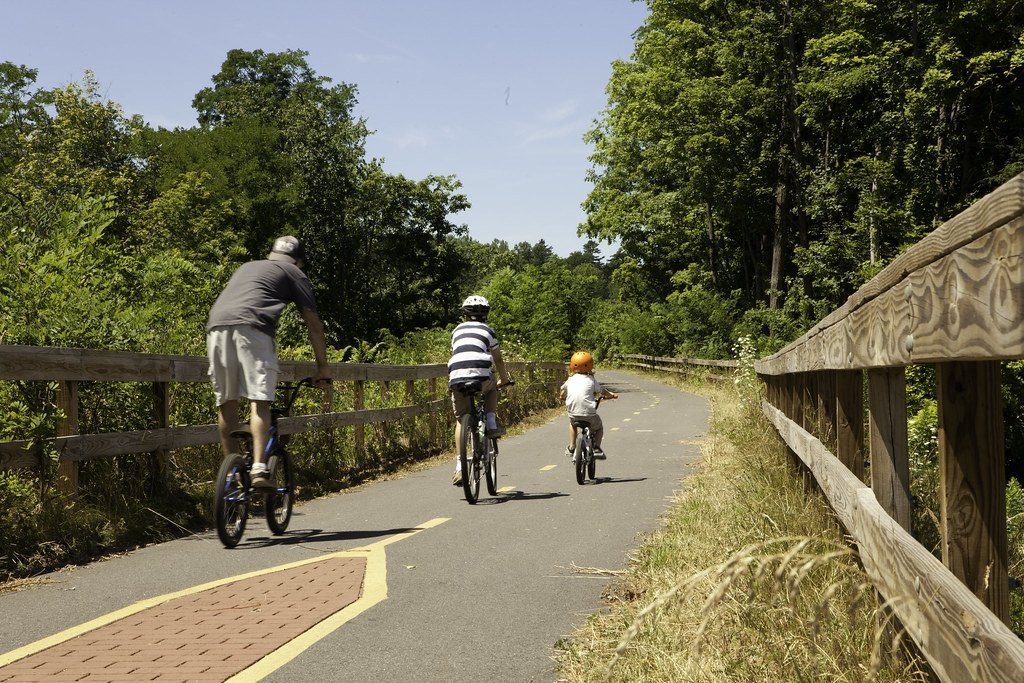 The article below appeared in the February 16  issue of Health with Perdana, a regular column in The Star by Perdana University faculty members. This week’s article is contributed by Professor Viren Swami, Director and Adjunct Professor (Perdana University Centre of Psychological Medicine)

The idea that nature has the potential to promote physical health and well-being has a very long history. In about 290 BCE, for example, the writer Josephus wrote about a remarkable feat of engineering in Babylon, with a series of ascending tiered gardens containing a wide variety of trees, shrubs, and vines – what we now know as the Hanging Gardens. According to Josephus, The Hanging Gardens were built by the Babylonian King Nebuchadnezzar for his wife Amytis, who had become ill – it was thought that the trees and plants from her homeland in Medea would help cure her.

This idea was formalised by the garden city movement in the early part of the twentieth century. For the garden city movement, nature was the most direct way of reducing the health problems associated with urban overcrowding. Writing in Garden Cities of Tomorrow, Ebenezer Howard envisioned a series of self-contained communities surrounding a central park and in turn surrounded by greenbelts consisting of open spaces and large gardens. These “garden cities” were proposed as ways of promoting better physical health for people of all classes.

The problems associated with urban living are even more apparent today. In Malaysia, for example, about 75% of the population now live in cities and towns, an increase from 27% in 1970. Such rapid urbanisation is associated with a range of issues – such as air pollution, water contamination, and overcrowding – that bring a huge cost in terms of physical and mental health. For example, a wealth of evidence from both Malaysia and elsewhere shows that urban living is associated with increased likelihood of cancer, lung diseases, cardiovascular diseases, depressive symptoms, mood disorders, and poorer cognitive function.

Conversely, it is widely known that spending time in nature has a wide range of benefits. In terms of physical health, for example, studies have shown that residents of neighbourhoods with more greenspace tend to have lower rates of mortality, better physiological outcomes including better cardiovascular health and better immune systems, and make fewer demands on healthcare systems. Similarly, epidemiological studies have shown that people who live closer to natural environments or visit nature more frequently tend to have better physical health, including lower risk of lung diseases and diabetes.

Spending time in nature is also associated with better mental health, including lower rates of depression, anxiety, and stress, as well as speeder recovery from mental ill-health. One of the best examples of this comes from the British Household Panel Survey, which includes over 10,000 respondents from across the United Kingdom. In this research, those living furthest away from greenspaces were twice as likely to suffer from mental health distress compared to those living closest to green spaces. Experimental studies have also shown that going for a brief walk in a greenspace reduces levels of anxiety and stress, and promotes more positive mood.

Nature exposure also has benefits that go beyond physical and mental health. For example, exposure to nature is associated with improved subjective well-being, including greater happiness and satisfaction with life. Likewise, living closer to green spaces has been shown to be associated with lower levels of fear and aggression, and with greater feelings of safety. Spending time in nature promotes better attention spans and leaning abilities, as well as better imagination and creativity. It provides a better sense of self-awareness, facilitates identity development, and promotes a sense of connectedness both to other human beings as well as other living creatures. It also promotes greater feelings of non-religious spirituality and a sense of fulfilment in life.

In short, there is simply no doubt that spending time in nature is good for us in many different ways. In fact, spending time in nature is a simple and cost-effective way of promoting better physical and mental health, as well as many other benefits, for diverse populations. It is therefore vitally important that everyone should have easy access to nature, such as forests, beaches, and urban parks. This is especially the case in rapidly urbanising nations like Malaysia, where town planning and the protection of natural environments may often be at odds.