Using genes in the detection and prevention of Covid-19 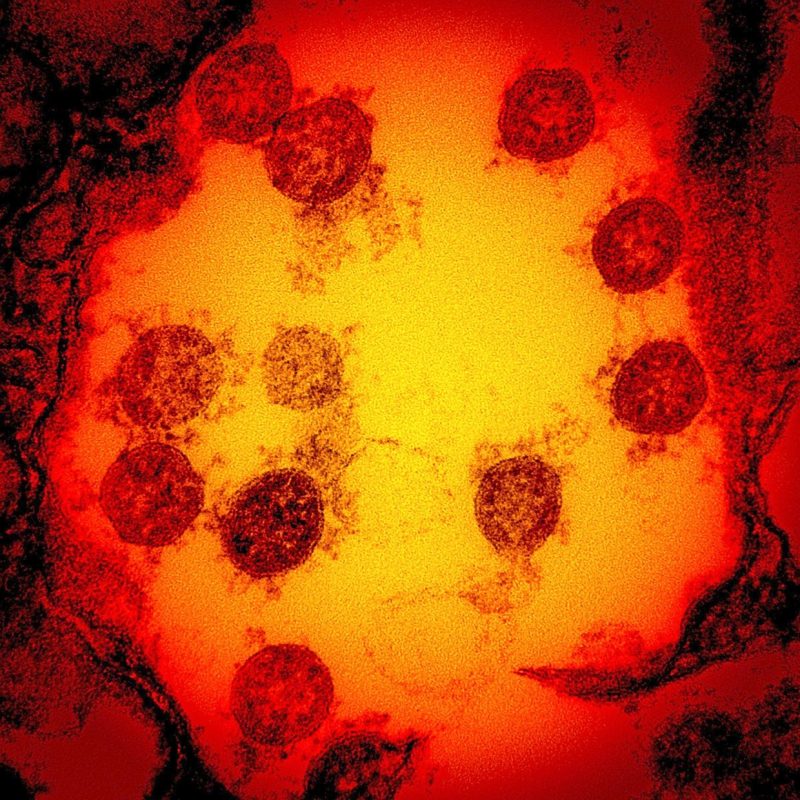 The article below appeared in the February 28  issue of Health with Perdana, a regular column in The Star by Perdana University faculty members. This week’s article is contributed by Dr. Irma Izani Mohamad Isa, a lecturer in Pharmacology and Dr Radha Kodiappan a lecturer in Biochemistry at the Perdana University-Royal College of Surgeons in Ireland, School of Medicine.

The appearance of new SARS-CoV-2 virus strains is worrying as the genetic mutations that result in such new strains might enable them to spread more easily or cause more severe disease.

The SARS-CoV-2 virus contains genetic material in the form of the RNA (ribonucleic acid) molecule.

RNA molecules contain the code that enables the virus to create the 27 proteins needed for its different physiological and structural functions.

New strains of the virus emerge when one or more mutations occur in these RNA molecules.

These genetic mutations occur naturally when the virus replicates while spreading from one host to another.

New SARS-CoV-2 strains have been reported as far back as January 2020, just one month after the virus first came to international attention.

These variants have garnered attention because scientists have found that they are more infectious and easily transmitted to other people than other existing variants.

However, research has yet to show if they also result in more severe illness or different clinical signs or symptoms.

Recent evidence from the UK, reported last month (January 2021), does suggest that the B.1.1.7 variant may be associated with a higher risk of death, compared to the other variants, but more studies are needed to confirm that conclusion.

At the moment, these variants are being monitored by a global network of scientists to see if the genetic changes affect the behaviour of the coronavirus.

Most people who develop Covid-19 have non-specific symptoms such as fever, cough and sore throat, which resemble that of other common respiratory illnesses, such as the common cold and influenza.

Some people do not even have any symptoms at all.

This situation presents a challenge in terms of detecting and diagnosing those infected with the SARS-CoV-2 virus.

Currently, the gold standard test for those suspected of having Covid-19 is via the RT-PCR (reverse transcription polymerase chain reaction) technique.

Swab samples from the person being tested are checked for the presence of SARS-CoV-2 viral genes using RT-PCR.

At least two genes specific to the coronavirus must be detected in any sample before confirming it as positive.

This process is vital to ensure a high level of sensitivity and accuracy of the RT-PCR test.

However, this test cannot be done on the spot as it requires sophisticated laboratory equipment and takes hours to produce results.

A relatively new genetic-based detection technique known as RT-LAMP (reverse transcription loop-mediated isothermal amplification), which was invented in 2010, can be used to overcome these problems.

While using a similar process to detect the viral genes in a patient sample, this technique requires less sophisticated equipment and can be completed in a shorter time, compared to RT-PCR.

For example, RT-LAMP can be done at a constant temperature provided by a simple waterbath, whereas the PCR process requires the sample to undergo extreme temperature ranges provided by a thermal cycler – a more sophisticated piece of lab equipment.

The current lack of effective treatments for Covid-19 means that vaccines will play a vital role in combating the pandemic.

The challenge, as with all vaccines, is to develop ones that are both effective and safe for the world population.

Vaccines are generally given to prevent viral infections like measles, influenza and hepatitis B.

They work by stimulating an immune response in the body after it recognises the virus or part of the virus as a foreign pathogen invading it.

Various types of vaccines against the SARS-CoV-2 virus have been developed, with some of them already being administered to the general public.

Vaccines based on the genetic sequence of the coronavirus have shown promising results in particular.

One of these is the vaccine produced by the American-German pharmaceutical partnership Pfizer/BioNTech, named tozinameran.

It consists of messenger RNA (mRNA), which is wrapped in bubbles made of lipid (fat) to protect the fragile mRNA from being destroyed inside the body.

The mRNA contains the code for the coronavirus’ spike protein, which will be produced by the vaccine recipient’s own cells once the mRNA enters them.

As it is only part of the SARS-CoV-2 virus, the spike protein will not cause any infection or disease in the recipient.

The spike proteins will subsequently trigger an immune response against them by the recipient’s immune system.

This immune response will prime the body to leap into action to fight off the coronavirus if the recipient is infected by SARS-CoV-2 in the future.

The Covid-19 vaccine by American pharmaceutical company Moderna works in the same way.

Meanwhile, the vaccine produced by British-Swedish pharmaceutical company Astrazeneca and the University of Oxford in the UK consists of a specific DNA (deoxyribonucleic acid) sequence contained within an inactivated adenovirus.

The DNA also codes for the SARS-CoV-2 virus’ spike protein.

The adenovirus, which has been engineered to be incapable of reproducing itself, acts as a carrier to deliver the DNA molecule into the vaccine recipient’s cells.

Once there, it will be translated into mRNA, which will then initiate production of the spike protein by the body’s cells.

From there, an immune response will be triggered and remembered by the body for future infections by the coronavirus.

However, owing to the presence of the new SARS-CoV-2 viral strains, studies are currently ongoing to see if there is a need to change the structure of the vaccine regularly based on the dominant circulating strains, similar to how the current influenza vaccine is produced every year.

At this point in time, most scientists believe that the vaccines that have been approved should provide adequate protection against the virus variants as they elicit a fairly broad immune response.