Feeling Unhappy About Your Body? 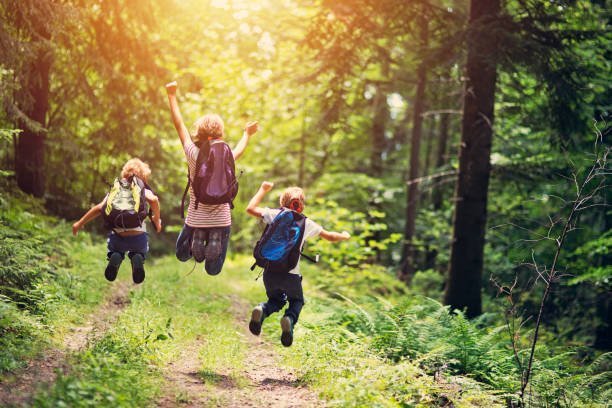 This article is contributed by Evelyn Toh Kheng Lin, a Research Assistant at  Perdana University-Centre for Psychological Medicine (PU-CPM).

Research has shown that exposure to natural environments (e.g. wild nature, green spaces, and parks) can lead to enhanced appreciation of one’s body image – and this can be done within the confinements of your own house.

In a previous study conducted by Professor Swami and colleagues1, British adults reported an improved state of body image when they were shown images of natural environments. However, static images do not provide the viewer with a realistic experience as sound and motion remain absent from them. Thus researchers sought to conduct a study on films on natural environments, as this provides a platform for viewers to feel more ‘present’ and ‘immersive’.

In a study conducted by Professor Swami and Dr Barron2  from PU-CPM, two films were shot in England to simulate a 3-minute walk. The first film was shot in Grantchester Meadows (which displayed wild meadowlands intersected by the river) to represent the natural environment; the second film was shot in Cambridge city centre (low-rise commercial buildings) to represent the built environment

Participants were 36 students from Anglia Ruskin University who completed a measure of state body appreciation, before and after watching films of either the natural or a built environment. Two weeks later, they completed the same task but watched the other film type.

Lead researcher Professor Swami suggested that this may be due to “natural environments promoting a cognitive quiet which may cultivate self-kindness, nurturance, and a compassionate view of one’s body.”

Individuals may face pressure from the media to achieve the ‘perfect body image’, thus findings of the study can enhance respect for the body and a rejection of rigid ideals around appearance. This can be done by allowing individuals to view films of natural environment in situations where it may not be easy to gain access to mother nature (either due to low mobility or not being in close distance vicinity to any natural environment).

In addition, findings from this study can be linked to future research in eating disorders; which can determine interventions to promote healthy lifestyles and enhanced body appreciation.

Professor Viren Swami and Dr David Barron are the Director and Deputy Director of the Perdana University-Centre for Psychological Medicine (PU-CPM).