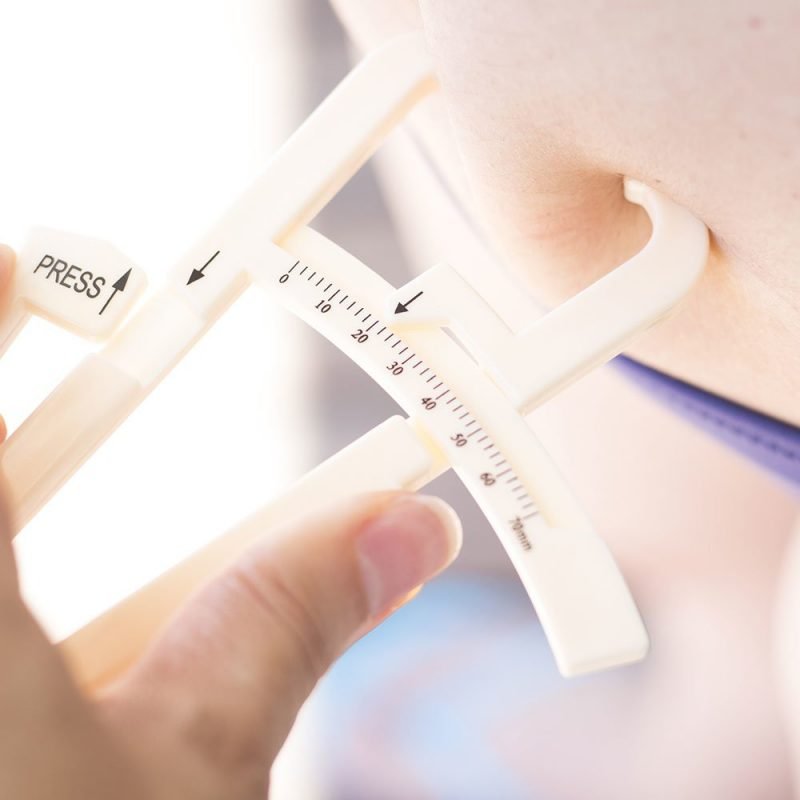 in Articles, News and Events, PU-CPM

Recent research suggests that visits to green- and blue-spaces lead to more positive body image in diverse national groups. The research was led by psychologists at the Centre for Psychological Medicine, Perdana University, and Anglia Ruskin University (UK), in collaboration with colleagues at the University of Valencia in Spain and the West University of Timi?oara in Romania.

In the second study, participants in Malaysia were asked to complete the same questionnaire before and after going on a jungle walk or spending time at a beach. As before, the results showed that participants had higher body appreciation scores after spending time in both the green- and blue-spaces.

Previous studies led by the Centre for Psychological Medicine and Anglia Ruskin University have shown that spending time in nature is associated with more positive body image, but this is the first study to document a similar effect in non-English-speaking national groups. This, in turn, has implications for utilising natural environments across nations for promoting healthier body images.

Viren Swami, Professor of Social Psychology at Anglia Ruskin University and lead author of the study, suggested that access to natural environments is important to maximise the benefits.

He said: “It is widely known that spending time in nature is good for us in so many different ways, including in promoting psychological and physical well-being. The results of our new study are important because they show that the benefits of natural environments extend to positive body image and, importantly, that these effects occur across diverse groups.”

More on this research may be found on the PUCPM publication page.