Ex-convicts need jobs too, and also help with returning to society 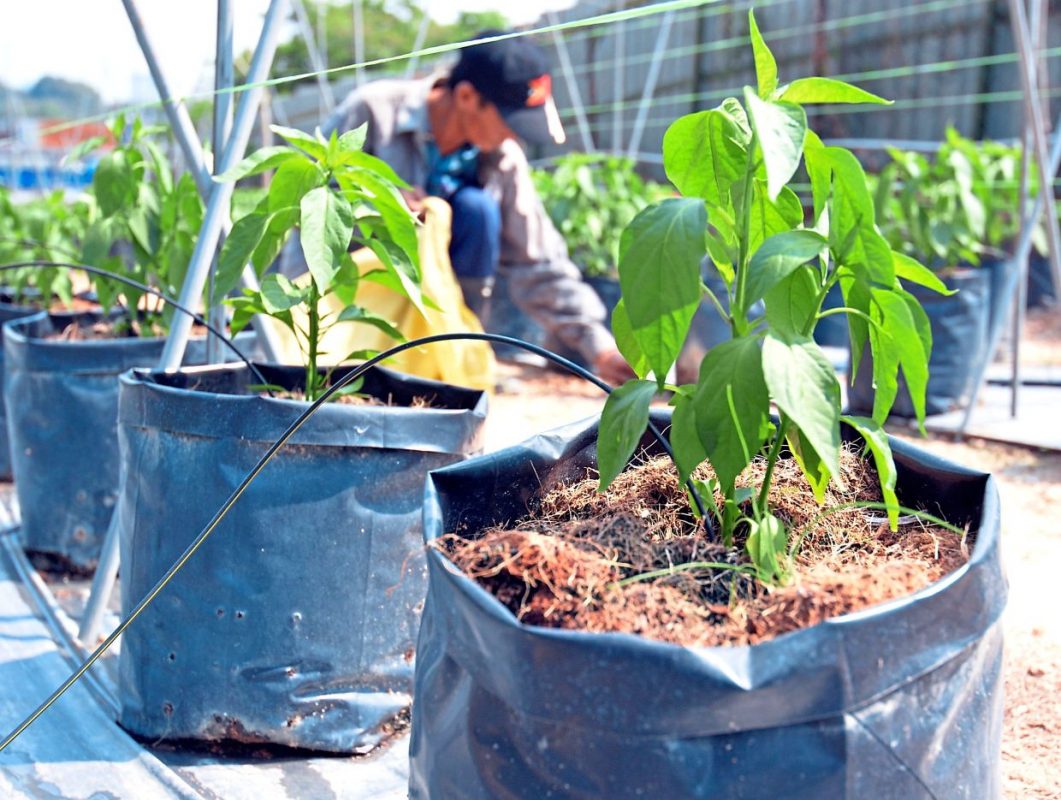 The article below appeared in the February 14  issue of Health with Perdana, a regular column in The Star by Perdana University faculty members. This week’s article is contributed by Mr. Zaheer Firdaus Zakaria, a clinical instructor at the Perdana University School of Occupational Therapy.

Criminals at the receiving end of the justice system in Malaysia serve their time in prison before being released after their sentence, as with anywhere else around the world.

As reported by the Home Affairs Ministry last August, Malaysia hosts 68,603 prisoners from all backgrounds, including those in pre-trial and under remand – surprisingly, close to 32% over the actual capacity of 52,000 occupants.

This number continues to rise every year despite the government’s efforts to reduce the number of inmates through the parole system, as well as providing rehabilitation programmes for those incarcerated.

Although the recidivism rate in the country is the lowest in South-East Asia at around 8%, there are around 5,440 repeat offenders in prison, mostly for illicit drug use.

However, the question remains on whether inmates are being provided with enough tools through treatment and rehabilitation programmes to successfully re-assimilate and function within society, or if they are doomed to return to their old ways.

Inmates, for a number of reasons, are generally ill-equipped to return to society.

Social stigma against them, defeatist assumptions they have about themselves and a negative social circle from before imprisonment all become factors that lead to recidivism.

In addition to the current rehabilitation programme being employed by the Prison Department, it is worthwhile to look into two components that are considered universal goals for man: housing and employment.

One component of rehabilitation championed by occupational therapists in the field of psychiatry, is supported housing and employment. Affordable, government-subsidised housing with coordinated services provided by the authorities – such as home visits by social workers to see how ex-

inmates are faring, doctors to check for medication compliance for drug abusers and therapists to assess if there is a need for any modifications in terms of daily routine or home arrangements – are a means to provide a stable home for ex-inmates.

A stable home and living conditions will help ex-inmates feel confident and have a better self-image.

Employment allows people to develop new skills, both during and outside of work.

It allows them to create and expand their social circle, as well as feel valued for contributing to society in general.

Employed individuals are generally happier and healthier than the unemployed.

However, poor employment history, lack of education background and experience, as well as carrying a “criminal” status, more often than not makes it very hard for ex-inmates find jobs.

In light of this, government intervention through agreements with public or private companies to set quotas for the employment of ex-inmates – in tandem, of course, with rehabilitation programmes – would be very helpful.

Having partner companies to work with will make it easier for the authorities in terms of monitoring, resource direction and management.

In addition, therapists and social workers in charge of the supported employment programme will be able to assess an inmate to see his or her specific areas of interest, strengths and weaknesses.

This will enable work-training to be more individualised and allow those interested in certain jobs, but do not have the right set of skills, to be trained first before being employed.

Another area that needs to be tackled in order to help improve an inmate’s post-imprisonment life is their social and communication abilities.

Many ex-inmates are prone to have poor communication and social skills, which tends to reflect negatively on them.

The ability to communicate positively and effectively not only allows for better social interaction, but also reinforce good and effective behaviour through the positive experience that results from it.

This can be first taught and practised within the prison, with sessions that help to identify what components of social interaction and communication an inmate may find difficult or confusing.

Inmates can be taught to reestablish their self-image, and develop new and better views of themselves.

Therapists can train inmates’ assertiveness and resilience through role-modelling, as well as role-playing difficult situations that they may encounter.

All this exposure and training can then develop into more positive and adaptive behaviours that the inmates can carry as they leave the prison.

The prison and all its programmes are meant to help and guide inmates to become functioning and contributing members of the society, but above all, society itself is the main contributor towards the rehabilitation and return of ex-inmates to the fold.

We need to educate ourselves that a criminal who has served his or her time should be allowed a new lease on life.

Our acceptance towards ex-inmates as part of society alone will assist in reducing recidivism and improving the outlook of ex-inmates.

To a greater extent, if ex-inmates fail to return successfully into the arms of society, then it is indeed society that has failed them.