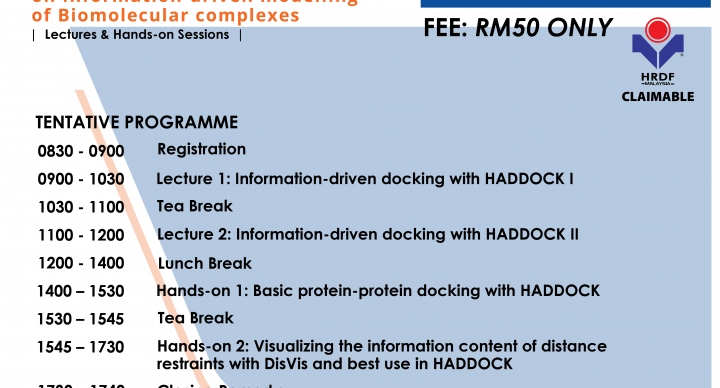 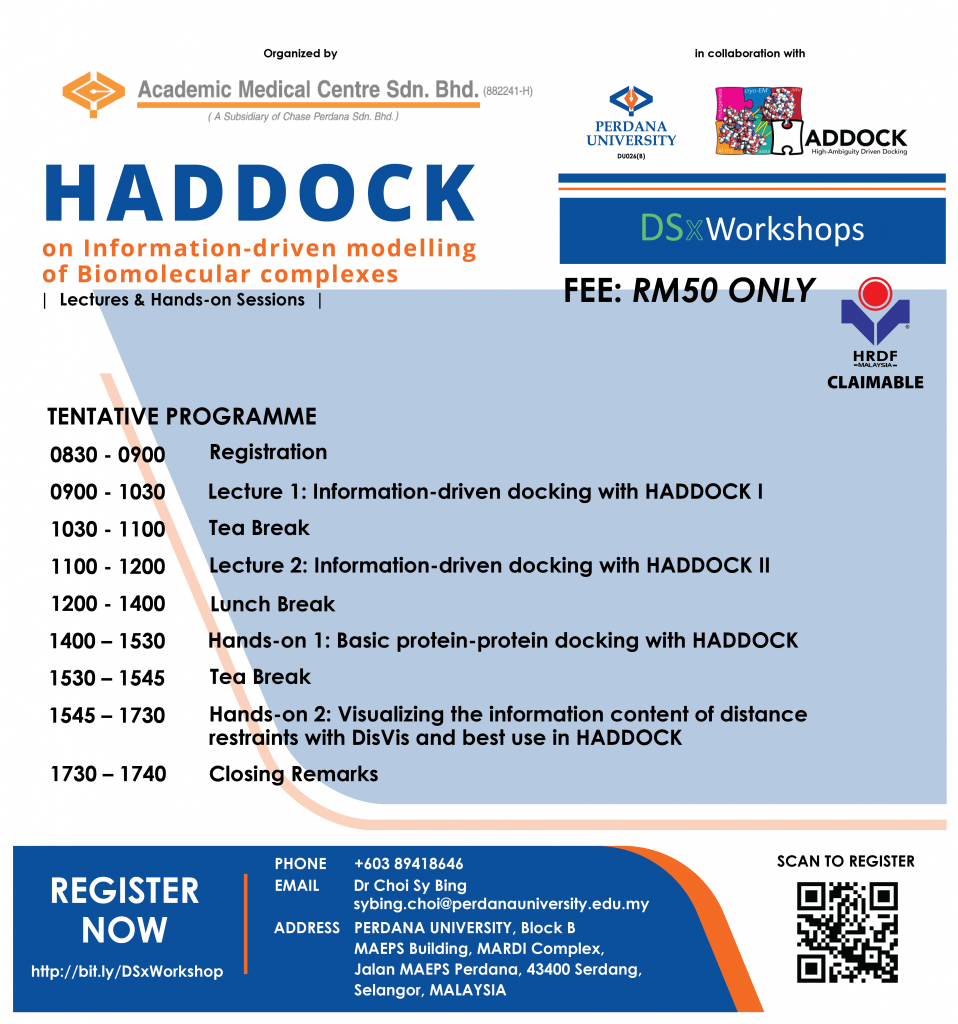 HADDOCK is one of the earlier developed protein-protein docking tools contributed by the Computational Structural Biology group / NMR Research Group of Utrecht University that was led by Prof. Bonvin. HADDOCK can integrate information derived from biochemical, biophysical or bioinformatics methods to enhance sampling, scoring, or both. The information that can be integrated is quite diverse: among others interface restraints from NMR, mutagenesis experiments, or bioinformatics predictions and, recently, cryo-electron microscopy experiments. 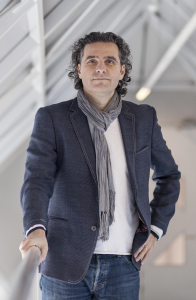 Alexandre Bonvin (1964) studied Chemistry at Lausanne University, Switzerland and obtained his PhD at Utrecht University in the Netherlands (1993). After two post-doc periods at Yale University (USA) and the ETHZ (CH) he joined Utrecht University in 1998 where he was appointed full professor of computational structural biology in 2009. In 2006, he received a prestigious VICI grant from the Dutch Research Council. He was director of chemical education from February 2009 until February 2012 and vice head of the Chemistry Department from 2010 until April 2012. He is participating to several EU projects including the BioExcel Center of Excellence in Biomolecular Simulations and the European Open Science Cloud Hub project. His work has resulted in over 225 peer-reviewed publications.

Book for HADDOCK on Information-driven modelling of Biomolecular complexes – DSxWORKSHOP