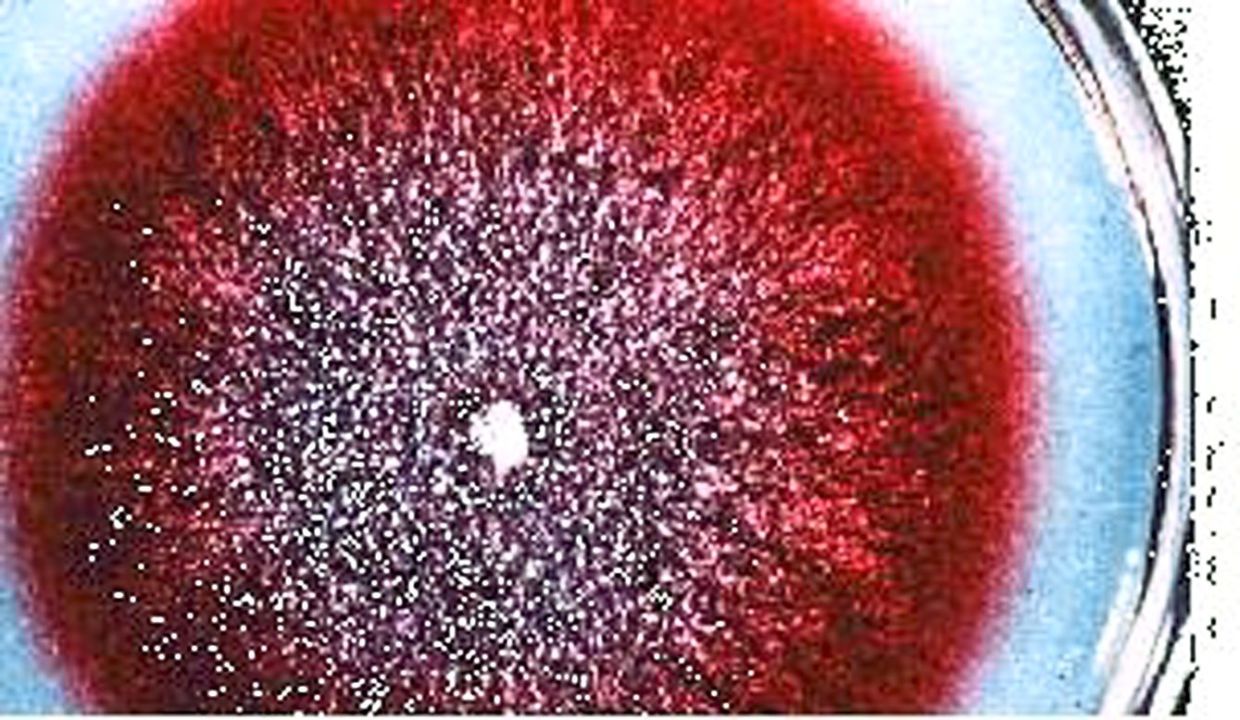 The article below appeared in the January 31  issue of Health with Perdana, a regular column in The Star by Perdana University faculty members. This week’s article is contributed by Assoc. Prof. Dr. Mohammad Nazmul Hasan Maziz, an associate professor in medical microbiology and deputy dean of the Perdana University Graduate School of Medicine.

Fungi come in many shapes and forms.

We are probably most familiar with them in the form of edible mushrooms.

They are also important elements in many processes in the food, agriculture, petroleum and pharmaceutical industries.

For example, the very first antibiotic, penicillin, is made from its namesake fungus, Penicillium sp.

However, fungi can also cause infections in different parts of our body, especially our skin.

Most of the fungi causing infections are dermatophytes (which cause tinea), yeast (candidiasis) and moulds.

Fungi usually make their home in moist areas of the body where skin surfaces meet, e.g. between the toes, in the genital area and under the breasts.

However, they can cause infections in dry areas too.

Some common fungal skin infections are:

Tinea unguium, or onychomycosis, is a fungal infection of the nail.

This condition may affect either toenails or fingernails, but is particularly common in toenails.

Ageing, diabetes, poorly-fitting shoes and the presence of tinea pedis are some of the predisposing factors.

Tinea unguium is treated with itraconazole.

To prevent fungal skin infections, we should protect our skin as much as possible with the following measures: